On Thursday 28th February, we went on a community litter pick around the village of Waterhouses. Following on from a PSHE lesson in which we learned about the devastating effect of plastic pollution on our oceans, we made pledges to pick up litter wherever we found it and this resulted in the idea of a group class litter pick.

As environmentally responsible children, we split up into two groups; one group scouring the hedgerows and grass verges in front of the school, the other group heading to the local park. We used protective gloves and litter-pickers, and, armed with two large bin-liners, went about our task to clean up the village.

We were disgusted at how much litter we found in such a small area – litter that included takeaway wrappers, glass bottles, beer cans, plastic bags, cigarette ends, car mats and even playground equipment. We also found a total of eight dog poo bags thrown into the hedgerows. Together, we collected two bin liners full weighing over 4.5kg. 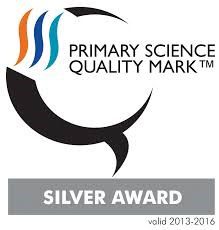 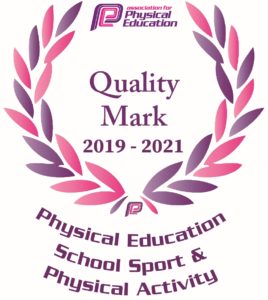 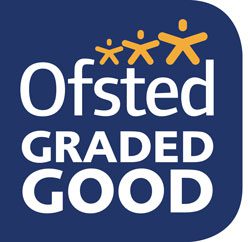 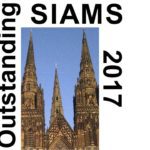 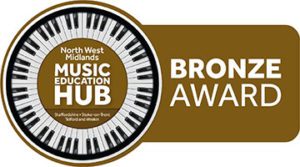 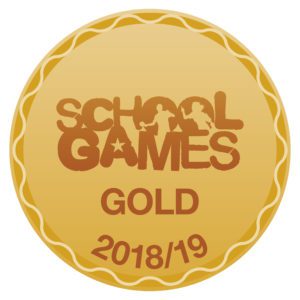